Partners
Food Rescue is blessed to partner with hundreds of caring agencies who have received millions of meals though the generous surplus perishable food donations from hundreds of Food Rescue restaurant partners since 2007.  Below are some of their stories, and a list of those agencies can be seen following the final video.

Food Rescue operates due to the generosity of those who invest in our mission. We could not continue on with our work without the support we have received from the following people, businesses, churches, and Foundations. 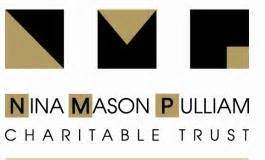 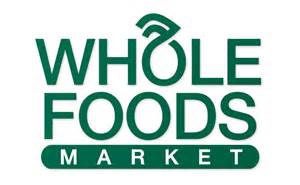